Last week, Alex’s Pick 15 preview predicted 12 correct results in the Pick 15. He created a Syndicate with his previews and had his contributors very happy with the selections.

This week, the Pick 15 gets underway with a Yorkshire derby in the Championship at 12:30 on Saturday. Here are Alex’s latest predictions on the £1,600,000 jackpot pool.

A difficult one to start this week’s pool. Leeds have tailed off slightly in recent weeks but it would be foolish to back against Garry Monk’s men at Elland Road. However, the visitors deserve plenty of respect and that’s why I am going Leeds OR draw.

Sam Allardyce has struggled to inspire confidence at Selhurst Park but Palace can secure a vital win here. The visitors have won just four games all season and Christian Benteke could prosper if Boro’s defence take their eye off the ball.

Preston have lost just once in their last 10 Championship outings and that is enough for me to side with the hosts at Deepdale. QPR have won two on the spin but the hosts are looking up towards the playoffs and I fancy them to pick up all three points in this one.

Steve Bruce’s honeymoon period is over. Villa have now lost seven of their last eight league games and it is hard to back the hosts with any sort of conviction. Derby’s recent form isn’t great either so I’m going for an away win OR draw on Saturday afternoon.

A simple choice. Barnsley have won just one of their last five league games and I fancy the visitors to continue their fine run of form. Huddersfield have won six in a row and Town will be full of confidence when they visit Oakwell; the visitors should have enough for the win.

Neil Warnock might not go down in history as one of the most liked managers in the sport but he certainly knows how to win. Cardiff have won four of their last five games and I’m backing the Bluebirds to beat playoff-chasing Fulham on home soil…

Wigan are still in the relegation battle but Warren Joyce’s men can claim a second win in four league games in this clash. Forest actually beat Wigan 4-3 in August but confidence is low at the City Ground; stick with the hosts here. 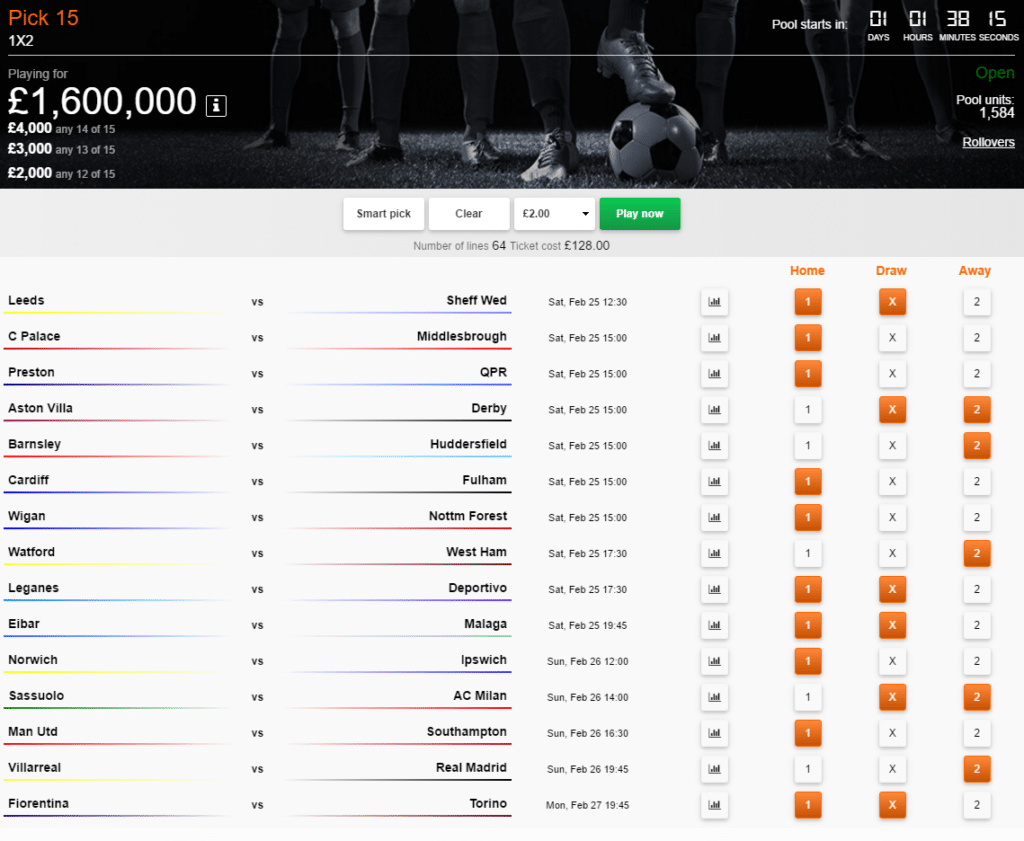 West Ham were denied a fourth win in five league games in stoppage-time last time out but Slaven Bilic’s men can restore order here. You never know what you’re going to get with Watford but I’m hoping that the Dimitri Payet-less Hammers can secure the win.

Take your pick. Both sides are fighting near the bottom of La Liga and I’m edging towards a home win; based purely on Leganes’ bold effort at Barcelona last weekend. Deportivo have scored more goals but the hosts could step up in what might be a titanic battle.

The hosts look well placed to snatch another three points in this one. Prior to last week’s defeat against Sevilla, Eibar had won four of their previous five La Liga games – scoring at least three goals in each game. Back the hosts to win OR draw in this one.

Norwich’s blip has ended and it would be foolish to back against the hosts when arch rivals Ipswich come to town. The Canaries have won four of the last six derbies between the two sides and that is why I’m siding with the hosts to continue their fine run of form.

AC Milan got back to winning ways last time out and I’m expecting the Italian giants to notch another victory here. Sassuolo have struggled at home this season and Milan should have enough quality to secure the three points on Sunday afternoon.

Anything can happen in a cup final but I’m backing Jose Mourinho’s men to extend their unbeaten run. United have lost once since October and Southampton will need plenty of luck to emerge victorious. Unfortunately for them, I can’t see the Red Devils slipping up.

The return of Gareth Bale gives Real Madrid a huge boost and the visitors could run riot if they perform at their best. Villarreal are a decent outfit and they tend to keep the score line close but I’m expecting Real’s class to shine through.

Fiorentina were unlucky against AC Milan last time out and I fancy the hosts to get back to winning ways when Torino visit. The away side may have Joe Hart between the sticks but it would be foolish to back against Fiorentina’s firing attack.

You can join Alex’s Colossus Syndicate by searching for his Syndicate HERE. To do so, simply search 626XZTTD as the reference code. 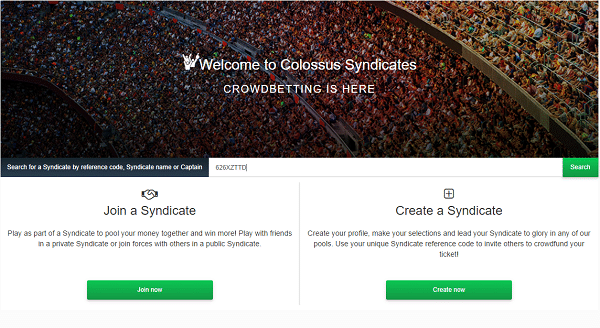