The pair meet having enjoyed wildly contrasting fortunes so far this season, with Jose Mourino’s Tottenham side sitting proudly atop the Premier League table while Arsenal are on a grim run of form that has left them languishing down in the bottom half. A win for Tottenham will surely turn even the most ardent of doubters into believers that Spurs could truly be title challengers at least this season. Meanwhile, there have already been murmurings about the future of Mikel Arteta and a defeat in this encounter would intensify the pressure on the Spaniard with The Gunners gradually moving closer to the relegation zone than the top four.

It should be a fascinating encounter and if you fancy making it even more exciting, then why not have a go in our £10,000 Match Predictor pool for the game. We can’t wait!

In the meantime, however, you can get yourself in the mood for the big game by taking on our North London Derby quiz. Can you prove yourself an expert on the fixture by tackling these ten tricky questions? Find out below.

#1. Who scored the winner in Tottenham’s 2-1 victory over Arsenal in their last meeting? 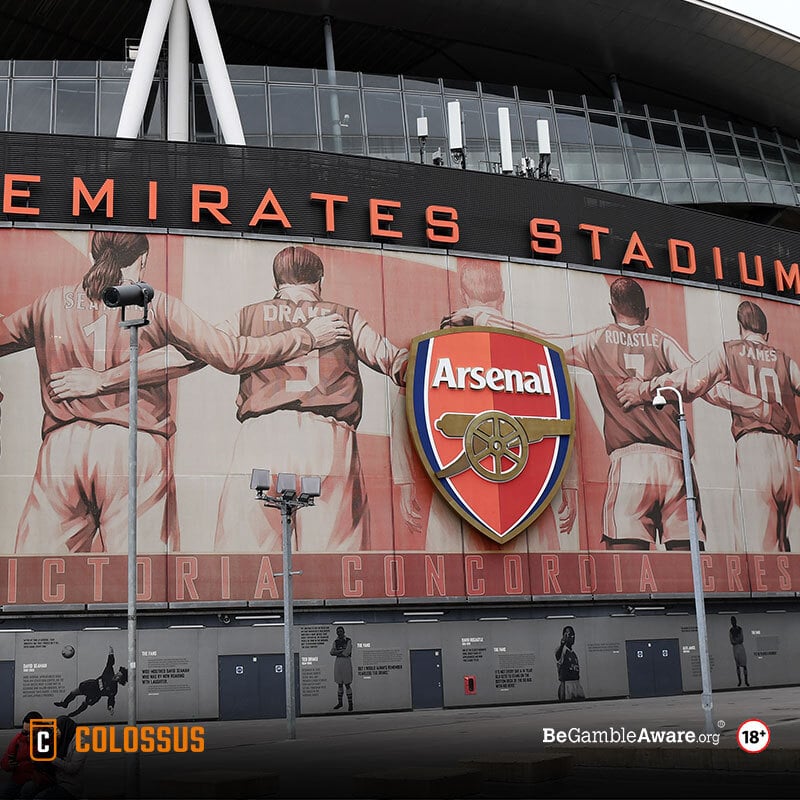 #2. When was the first “proper” North London derby? #3. This fixture has seen more penalties (21) than all but two fixtures in the competition’s history. True or false. 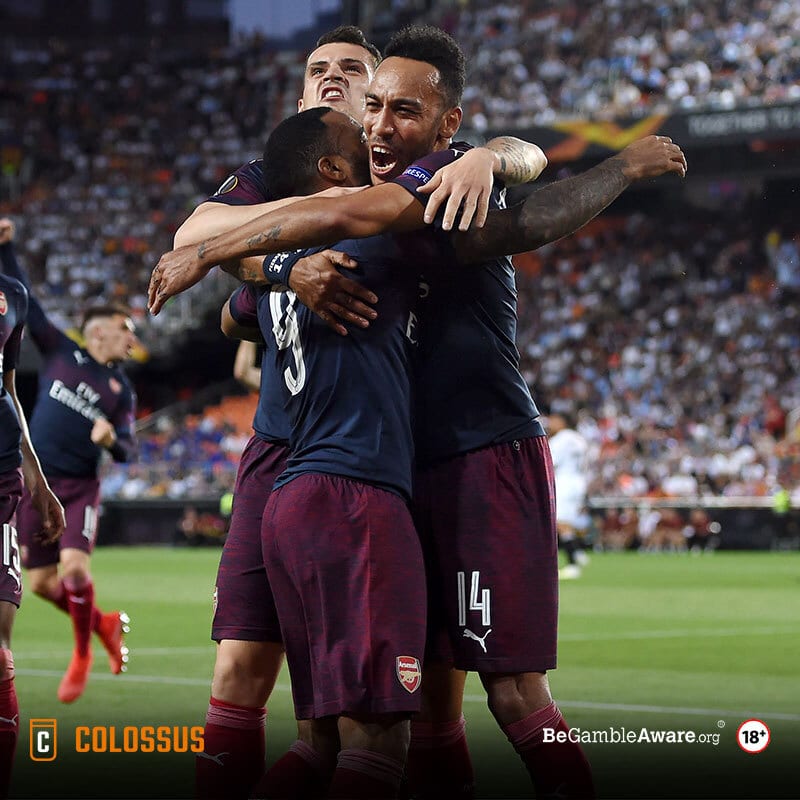 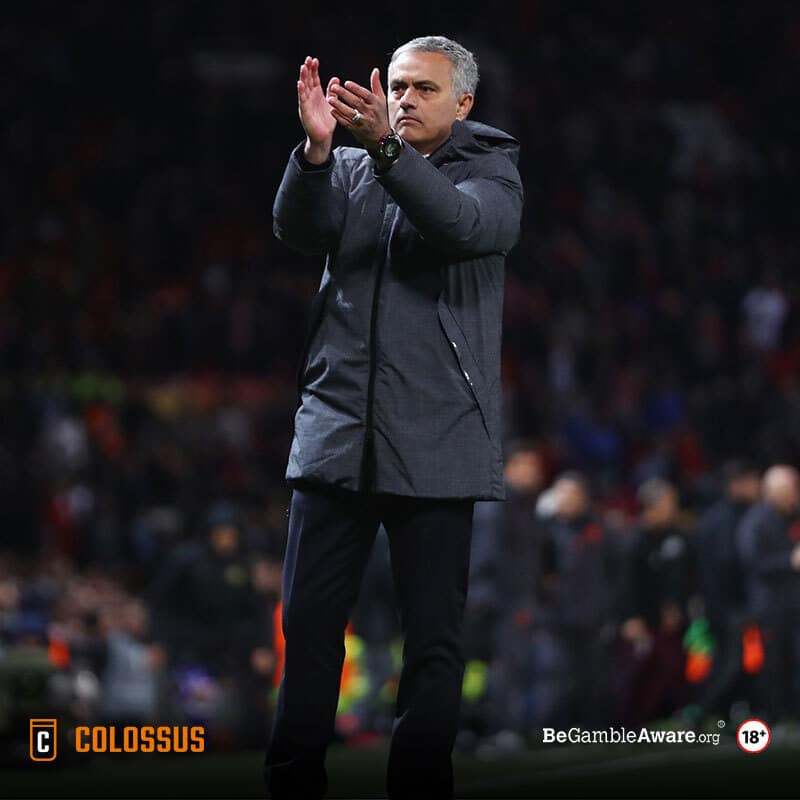 #5. José Mourinho won his first north London derby match in charge back in July - the only Spurs manager in history to win both of their first two games against Arsenal was… 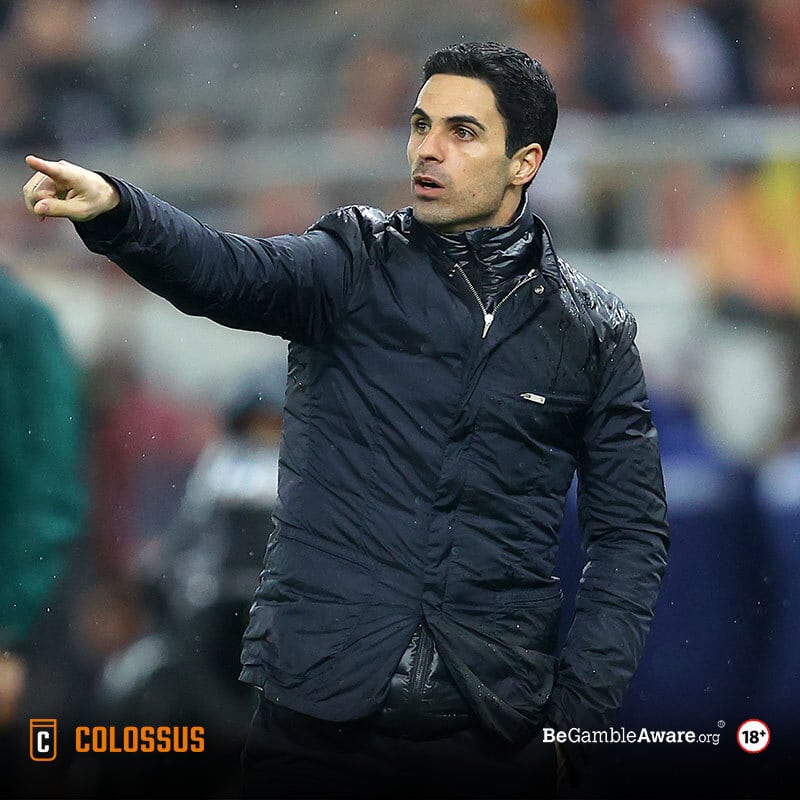 #6. Mikel Arteta lost his first game against Spurs in this exact fixture last season - the only manager in Arsenal's history to lose both of their first two north London derby matches was… 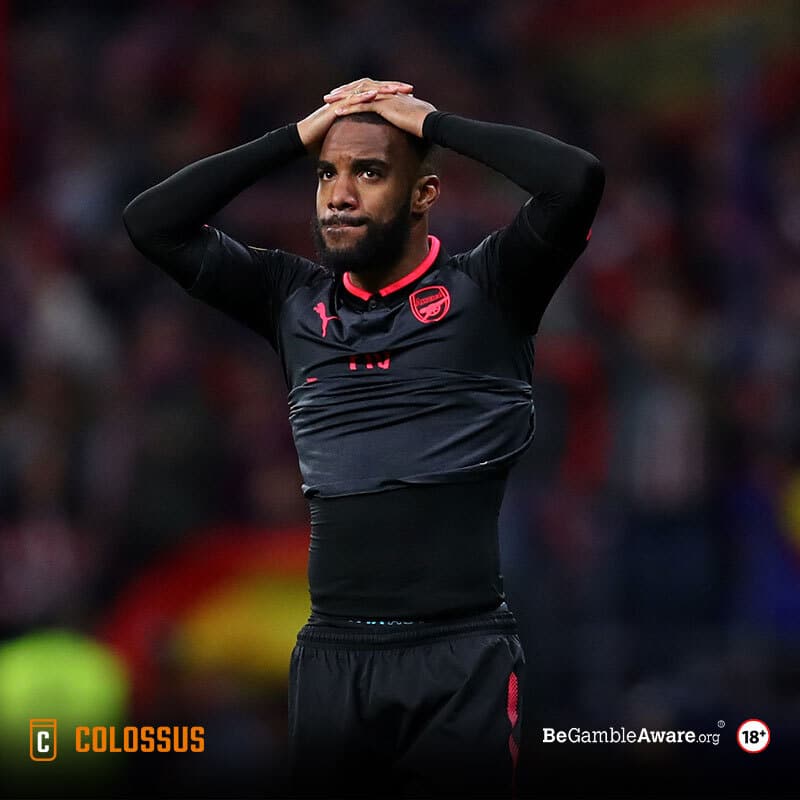 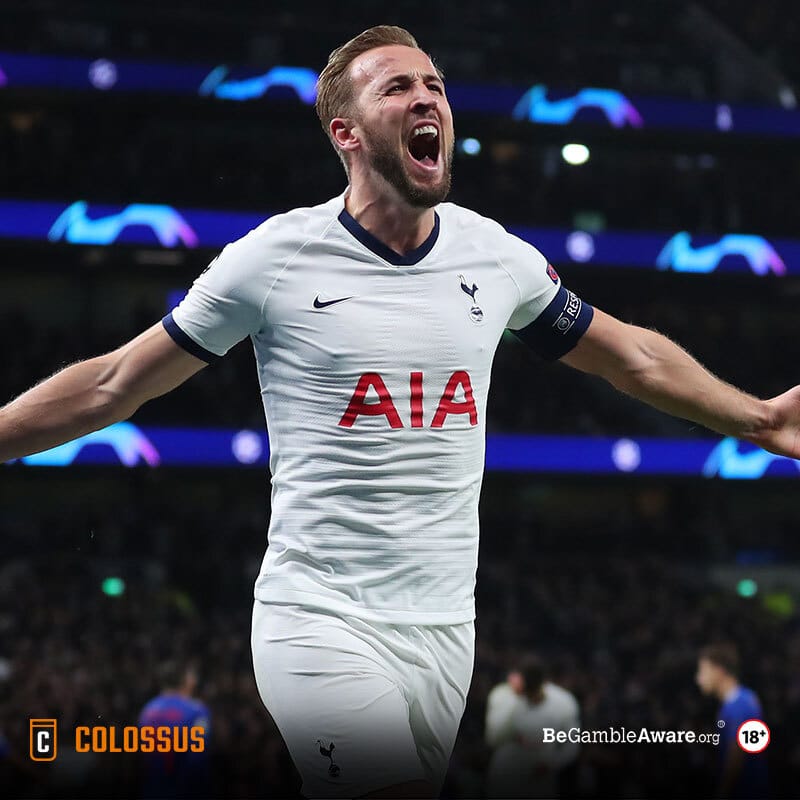 #8. How many goals does Harry Kane have in the North London derby? 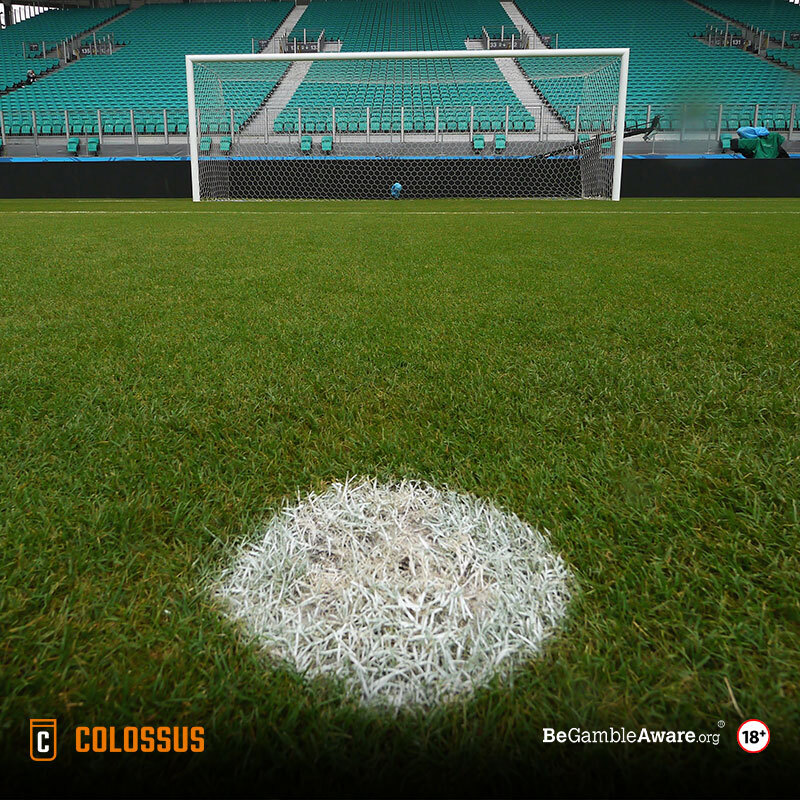 #9. This fixture has seen more penalties than all but two fixtures in the competition’s history. How many? 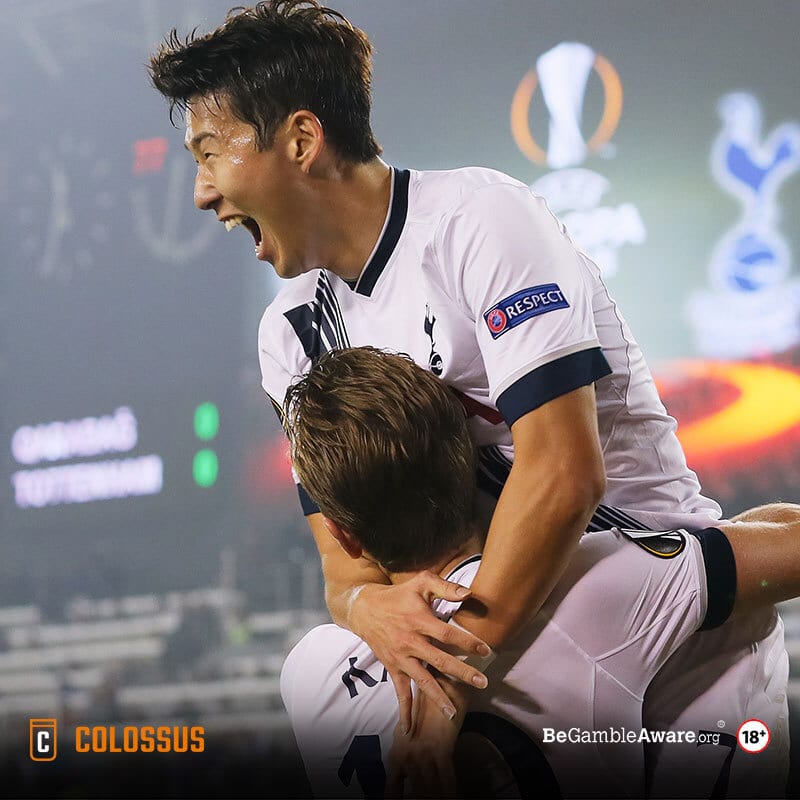